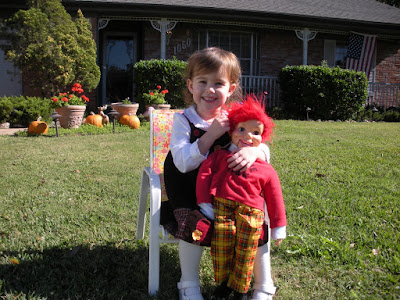 Click here for all the pictures and a few videos.

wow! that looked like a great day! And I need to get me that Wii program---is it the Beatles one?

How many were you?

That was the Beatles Rock Band. It was SO much fun with that many people.

The Rock Band game with instruments comes with one guitar, drums and a microphone and a Rock Band CD.

I bought The Beatles Rock Band separately, another microphone and another guitar (with Guitar Hero...but it's compatible with Rock Band).

So, we had five people playing at a time: guitar, bass, drums, two microphones.