The Road Goes on Forever 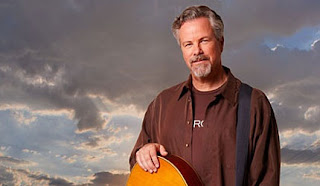 WEIRDNESS - Friday night, my sister Terry texted me and asked who sang the song "The Road Goes on Forever."  It's a 1989 song from Robert Earl Keen.  I texted her back saying it was Robert Earl Keen.

Saturday night, as I was leaving my son Cory's house, I still had my radio on NPR from listening to "World Cafe" that afternoon and "THE ROAD GOES ON FOREVER" WAS PLAYING ON THE RADIO!

What are the odds that I would get in my car at that exact moment with my radio on that particular station?  I never hear this song on the radio...ever.  I don't think I have ever heard it on the radio, actually.  Plus, I wasn't listening to a Texas music station or anything like that.  It was KVLU, the local public radio station.

Does anybody else have a connection to this song or have an idea what this weird coincidence/moment of synchronicity might mean.  Spiritually, I do believe that "the road goes on forever" so maybe it's a message from our loved ones who have moved on that the road does indeed go on forever. 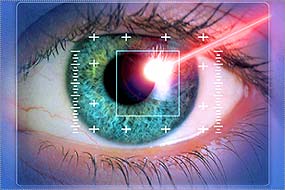 I try to be patient with the old people who still write checks in the grocery store line, because I know when I'm that age and I'm still using my debit card, the young people behind me will be wondering why I'm not using a laser retina implant device to pay for my groceries like everyone else.

0 WITTY COMMENTS
Labels: In Laurie's Brain
Posted at 11:01 AM