Test posting from my phone 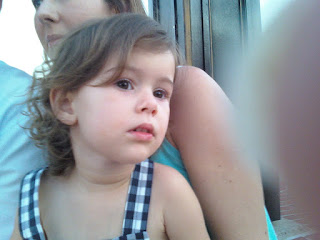 
Now, they say calcium supplements will give you a heart attack.  I give up.  I'm going to start eating bacon and eggs at every meal.  Screw it.


"Slow your roll" = calm you down.  "You need to drink another beer and slow your roll, before you have a heart attack.  Oh, and stop taking calcium."


Difference Between Us and Them


I heard a British announcer the other day say that the fans of some team or another were upset with their team because of the team's tendency to "surrender the lead" in matches.  Surrender the lead.  That sounds so much more refined than the typical Texan version of the same sentiment: "choke."  As in: "F*cking Astros choked again!" 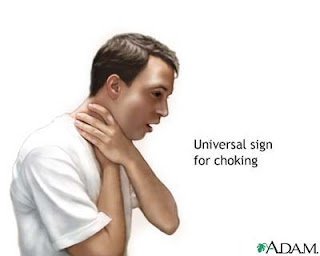 4 WITTY COMMENTS
Labels: In Laurie's Brain
Posted at 9:57 AM 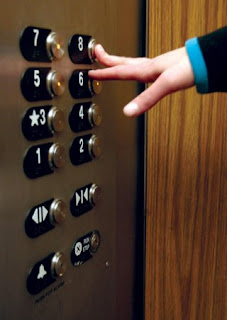 At least once a week, someone rushes into the elevator while deep in conversation on their cell phone.

They suddenly realize they haven't pushed their floor button.

They frantically lean over everybody trying to reach the button for their floor.

New Grocery Items That I Can't Wait to Try 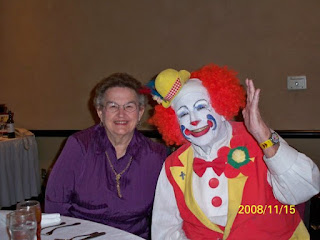 As mentioned below, today's my dad's birthday.  This morning, I had a piece of junk mail from the e-mail address "rolex @ clownlicense . com".  Thanks for the "hello" this morning, dad.

I heard this song the other day and it made me think of my dad. I'm not sure why except that he was a magician and he loved music and he loved to dance. The lyrics just seem to fit, you know?

How to Talk to the Ladies

Saturday night I worked the registration table at my baby sister's 30-year class reunion.  From where I was sitting, I could see the smokers outside the front glass sliding doors.  At one point, I thought I noticed a few of the guys looking in at our registration table and they seemed to be talking about us, but I told myself, "Seriously, Laurie, not everything is about you."

Right about the time I had that thought, one of the guys broke off from the pack, came through the automatic glass doors, walked right up to me, looked at my nametag and said, "Class of '74?"

I thought he was going to ask if I knew a brother or sister that might have also graduated in 1974.

Instead, in typical southeast Texas fashion, he said, "That's some old shit right there."

Keep in mind that he was there attending the reunion for the Class of 1980.  His shit is not that much younger than my shit.

I said, "You sure do know how to talk to the ladies."

Poor fella, mumbled a little more then went back outside probably to pay up on the bet he just lost.

Moral of the story:  If you're trying to tell a woman she looks good for her age, stay away from the words "shit" and "old", not necessarily in that order.

I spent some time with my 3 year old grand-fabulous daughter today.  Her newest phrase:  "You're driving me nervous."

Examples (both of which she used today):

"That dog is driving me nervous!"

"Grandma, you're driving me nervous!"

I really try to not drive her nervous, but sometimes I just can't help myself.

Hurricane Tracking: It's Not Your Grandmother's Tracking Chart

Remember the olden days when the only updates we received about tropical storms and hurricanes were the latitude and longitude coordinates and we had to manually plot those coordinates on tracking charts?  No spaghetti models.  No freaking cones of freaking probability.

The tools of my obsession:

Painting with a Twist - Laurie and Mom 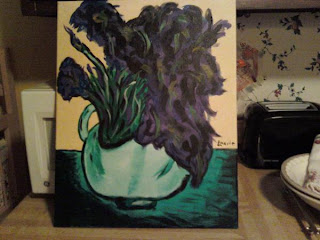 Tonight, mom and I painted pictures at Painting With a Twist.  Here's my painting.  I didn't take a picture of mom's.  Shame on me.  I'll post hers another time, because I'm sure there will be many more.  Since I don't have enough walls, guess what you're all getting for Christmas. 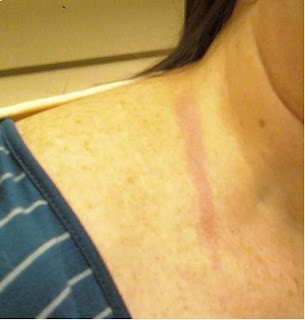 ...dropped the curling iron on my neck/shoulder/self.

I just saw a dead bug floating legs up in my toilet.

Today, I felt my phone vibrate in my pocket.

However, my phone wasn't in my pocket.

It was sitting on my desk...not vibrating 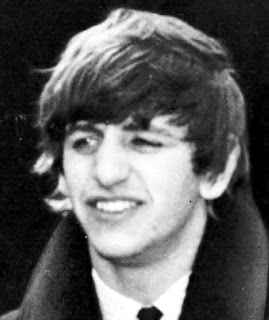 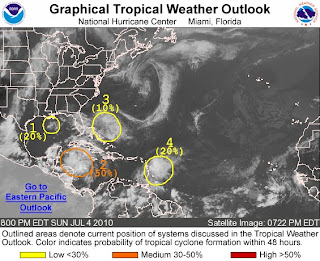